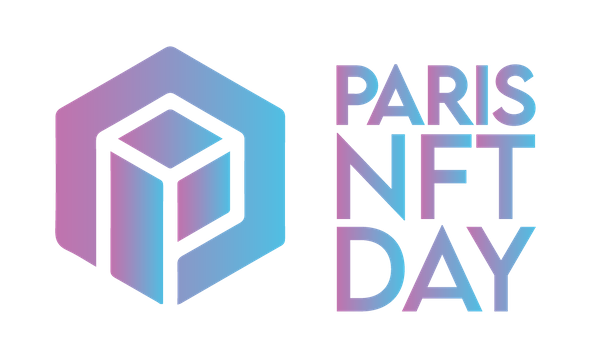 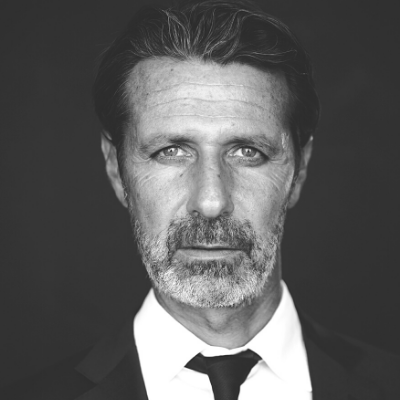 CEO of UTS, CEO of the Mouratoglou Academy and Serena Williams' Coach

Patrick Mouratoglou is the Founder, Chairman & CEO of UTS and Founder & CEO of the Mouratoglou Academy, the n°1 tennis academy. As one of the most recognized figures in tennis and the most famous coach in tennis’ history, with 10 Grand Slam titles, 2 Gold Medals, and 31 coaching singles titles, Patrick Mouratoglou knows how to succeed.

Having started his tennis academy in 1996, Patrick Mouratoglou has been coaching professionally for more than 25 years and has developed a unique and well-defined strategy to success. People call him the mastermind.

He is known for turning unknowns into superstars, and superstars into sports legends. Most know him as Serena Williams’ coach and rightly so, guiding her for a decade. He has also steered many other champions to greatness, including Marcos Baghdatis, Anastasia Pavlyuchenkova and more recently World No. 3 Stefanos Tsitsipas, Top 20 Coco Gauff, and Junior World No. 1 Holger Rune.

He has founded a revolutionary tennis league (UTS) which aims to redefine how tennis is consumed by the new generation, consulted for the largest sport media on the planet, published two books, and featured in The Playbook, a Netflix docu-series directed by LeBron James. As a serial entrepreneur in the world of sports & digital, he has been aiming toward constant innovation. Patrick Mouratoglou’s visionary mind is rewriting tennis’ legacy in every way possible.