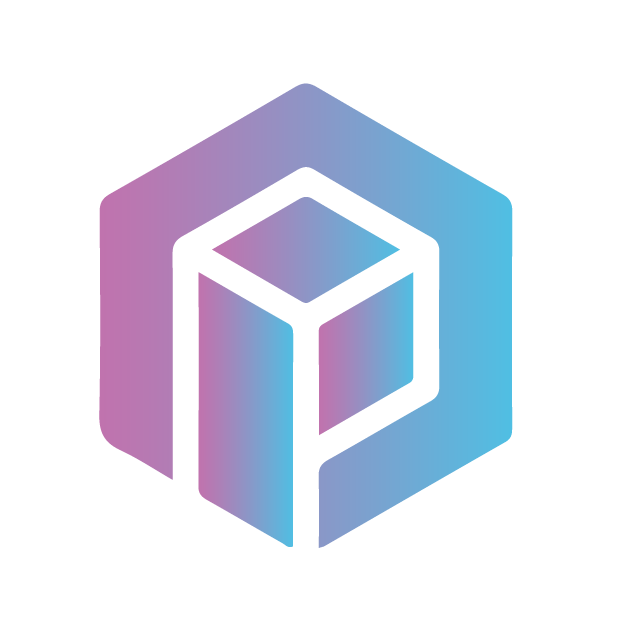 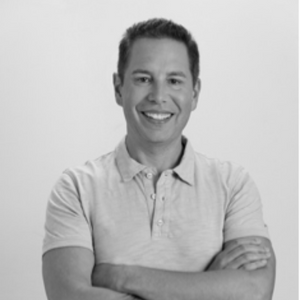 Karl Jacob is a serial entrepreneur who has been building, advising and investing in companies for the
last 20 years. He is currently co-founder and CEO at LoanSnap Inc. Karl’s career has been focused
on founding companies that solve big problems and those companies have helped tens of millions of
consumers. He has raised 23 rounds of financing from investors including True Ventures, Baseline
Ventures, Richard Branson’s Virgin Group, Microsoft, eBay, Integral Partners, Norwest Ventures,
Greylock, Benchmark Capital, FT Ventures, Ignition Partners and Vulcan Ventures. Many of his
companies have had successful acquisitions including; Dimension X, acquired by Microsoft,
Keen/Ingenio, acquired by AT&T, Cloudmark acquired by ProofPoint and Coveroo, acquired by
Zazzle. While CEO, Jacob has generated hundreds of millions in returns to investors and over $150
million in revenue per year. In 2005 he joined Facebook as one of its first advisors and currently
advises several companies.
Karl is a prolific angel investor and mentor for companies including Mayvenn, June, Healthtap,
Everlane, Skillshare, Rescale, Memsql, Haven, Shippo, BUILD, Michael Mina Group and many
others. He holds a B.S. in Computer Science from University of Southern California Engineering
School where he sits on the board of counselors.