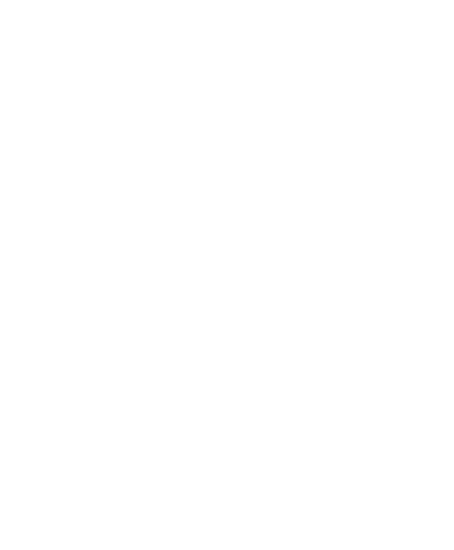 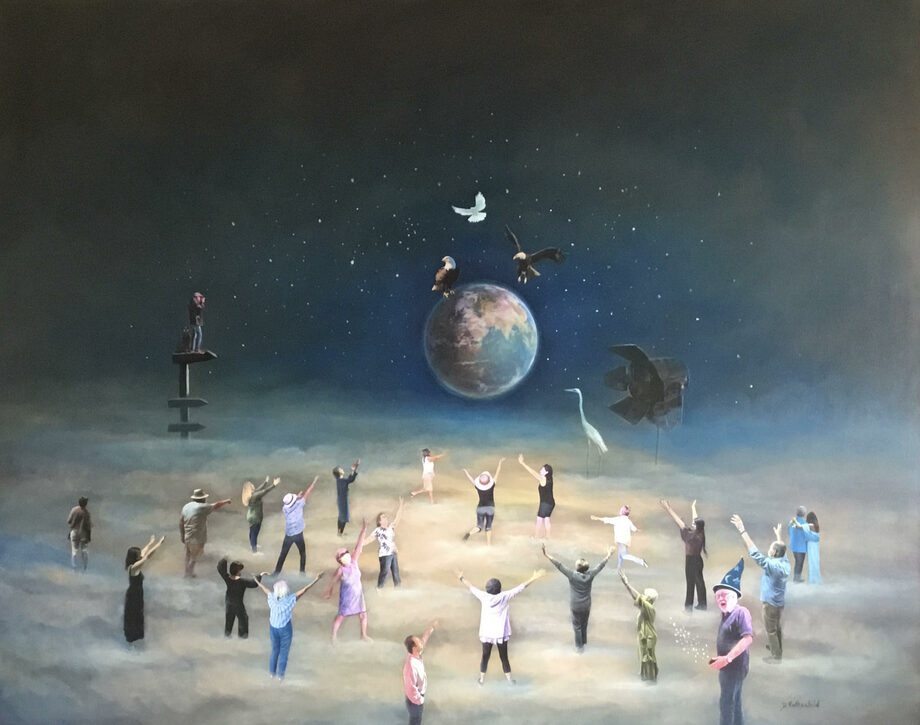 ‍
‍NFTs would not exist without a thrilling community. In this article, Paris NFT Day provides an overview of the NFT community, its history, and how this rather small group is now an inherent part of the Web 3.0!

Where do NFTs come from? They were first initiated in May 2014, where an individual, in the name of Kevin McCoy, minted his first NFT named Quantum, before any real market boom. This first NFT represented a pixelated representation of an octagon. This piece is now part of one of the most expensive NFTs, with a total recognition among the community. The Community eventually started on platforms like Discord and Clubhouse, where a small group of people used to gather on these platforms, discussing the future of the industry.

The idea of NFTs were first inspired by a colored coin, first released on the network between 2012 and 2013. At that time, Blockckchain was not prevalent as it is today, and it was quite hard to explain the utility of NFTs. Despite a unique opportunity to prove ownership of digital assets, most individuals did not see intrinsic value in the technology, taking about 7-8 years for adoption.

Nowadays, NFTs are regarded as valuable, and have more utility, as they can be used in a brand-new version of the web, also referred to as the Web 3.0. The concept of augmented NFTs, allows individuals not only to hold NFTs, but to use them in the Metaverse to interact with other individuals.

The first NFT company was named Counterparty, a peer-to-peer financial infrastructure and distributed, open-source internet protocol based on the Bitcoin blockchain, was created in 2014 by Robert Dermody, Adam Krellenstein, and Evan Wagner. Counterparty enables people to establish their own tradable currencies by allowing asset creation and having a decentralized exchange. It included a variety of concepts and possibilities, such as meme trading without the risk of counterfeiting.

Clubhouse was a key pivoting point to the emergence of NFTs. Clubhouse is a new sort of social network focused on voice: a place where individuals from all over the globe can come together to chat, listen, and learn from one another in real time.

This new platform allowed individuals to help each other and set up meetings where they could freely communicate and brainstorm on NFTs.

“The first unspoken rule of talking about art on Clubhouse is that all conversations eventually lead to obsessing over NFTs.”

Discord is a platform where individuals can communicate, with an emphasis on instant chat, and content delivery. Users may take part in private conversations through connected servers via phone calls, video calls, text messaging, media, and files.

Twitter is an online blogging service that allows users to send brief messages to groups of people via computer or mobile devices.

Twitter combines features of social media sites like Myspace and Facebook with online messaging technology to build networks of people who may connect during the day with short messages called "tweets." The social media platform recently reported :

“Over 29 million tweets on the platform about NFTs.”

This figure was provided in June, meaning that many more Tweets have been posted since then.

Nowadays, mainstream media constantly talks about NFTs with mentions on CNN, FOX, MSNBC, etc. The investment world is now fascinated by those digital goods, and can effectively see a bright future for NFTs.

Launched in last April by a team of developers, Bored Ape Yacht Club is one of the most successful collections on the market. Great creativity, good marketing, and a community behind the collection exclusive. This collection also emphasized partnerships with celebrities, keeping community members engaged and observant.

This collection is valuable for two main reasons: rarity (exclusivity) and great promotion. Crypto Punks are so limited in supply, and in great demand pushing prices way up! They are perceived as a valuable by the NFT and art community, driving up the value of such digital goods!

Biggest Sale so far for this collection: $11.8 million

‍Gain access to recurrent updates to help you develop an understanding of non-fungible tokens in a practical setting! We have Should you be interested in Blockchain, be sure to check out the Paris Blockchain Week Summit, and our article on NFTs!

Get on the whitelist for 2023 edition and be the first to receive our promotions.

Thank you! You've been added to the whitelist !
Oops! Something went wrong while submitting the form.